After Losing a Child – All the Pieces of My Life 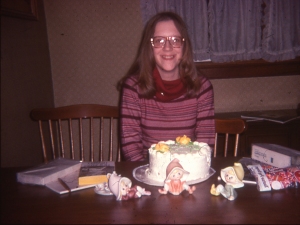 It is January and the 23rd is Laurie’s birthday. I have no doubt that is why I’ve been feeling the absence of a piece of my heart.

I’ve also been loading the music she played in her car onto an old phone so I can play the music in mine. It’s well mixed with songs that lifted me up, made me feel loved, and gave me guidance and direction. Laurie often would send a brief email, or text to say on the way to work today, I heard this song by Selah, or Keith Green, or Amy Grant, or…and prayed it for you.

Music has always calmed the beast of my emotions when I could not focus. I’ve found a unique (to me, anyway) way of really listening to music as a form of devotion. As I play the music, I type the lyrics. That may seem crazy, but it forces my mind and my hands and my heart to work together, and creates a focus of intense listening.  Sometimes, like today, I  found I’d missed a word, or missed understanding a word or two.

So I’ve listened, sung along, and yes, prayed this song many many, times. I’ve also built puzzles, and enjoyed solving many puzzles, which perhaps made this song resonate so much with me.

I first pray for those who minister to my heart through this music. Next, I listen and type at least twice, then I look up the actual lyrics.

The image of an unfinished puzzle, with pieces piled up and jumbled – the puzzle unformed, is before me. Though I’ve obviously tried to gather and sort them—tried to make sense of it, I was discouraged. It had come to the point where I realized some of the pieces are gone, and I cannot complete it again. For some reason, all I heard at the end of the verse was again – and it brought my mind back to the desperate knowledge that lost moments are gone – a reminder that I could not put it (my life’s puzzle) together again. 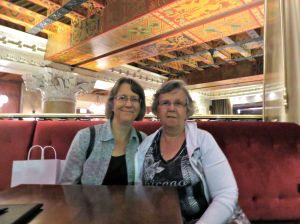 But – the phrase I’d missed was more than ‘again’ – it was in the words of Jesus, responding to my frustration, and anguish at this puzzle of life with the gaping holes from missing pieces:

“He said, pieces, pieces – I’ve got all the pieces to your life

A thousand tiny fragments of every single day

I can put them all together, and there will never be another one who can.

Such a simple truth, but it belted out in my heart!

The pieces may be gone from my sight – but they are not LOST – Jesus said,

He’s got them. He said they are in the Father’s hand! And He confirmed (see John 18:9 below) He’s not lost a single one of them!

He’s the creator of the design of that puzzle. I finally heard the complete message of the song 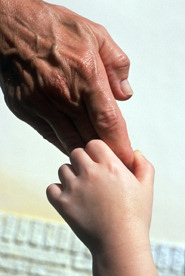 (spiritual that is not visible to me)

Every little memory, of every single day –

And He alone can put them all together

And there will never be another one who can.

Silly me for trying to do what only He can.

John 18:9 that the word might be fulfilled which He spoke, “Of those whom Thou hast given Me I lost not one.” 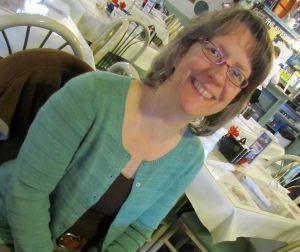 John 10:28 and I give eternal life to them, and they shall never perish; and no one shall snatch them out of My hand.

John 10:29 “My Father, who has given them to Me, is greater than all; and no one is able to snatch them out of the Father’s hand.”

Pieces – by the Imperials

Category: DevotionalTags: after losing a child., All the Pieces of My Life, I can put them all together., I've got all the pieces of your life, Imperials, listening to music as a form of devotion, prayed for those who minister to my heart through this music