am part Native American and am often drawn to quotes, stories and legends about this part of my history. 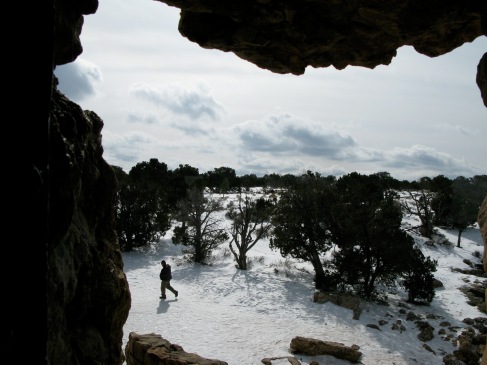 Recently I remembered my dad when I read about a grandfather who taught his children and grandchildren to watch the trail.  Nature’s teachings are never ‘just’ a lesson in caring for God’s creation (including the land and our bodies), but always have spiritual overtones for me.

Watch the trail generally meant to be aware of where you came from so you could get back, but it also meant to be aware of whose paths you were crossing.  Many thing such as scat revealed evidence of the wild animals that had been near the area, as did the certain path of bark chewing, trampling of undergrowth for bedding, and various scents.

Daddy worked with trees, and I loved to learn new things about the creation that provided our living and so many of the resources on which we depended.  Every tree had a trail on it and within it – rings and markings that showed not only its age, but the various struggles it had overcome – storms, fire, disease, and human destruction.

As I strive to Be The Miracle to others who are hurting, I have learned to watch my own trail and to respect the places I have journeyed.  Many have been in the valleys, through storms, spiritual fires, family disease and yes, human destruction.  I never thought, as a young girl, that those terrible experiences would -or could – be one day used of God to provide me with instruction and understanding of others; changing sympathy to empathy.  If I had not been there, I could never truly understand.

I’m encouraging my readers, to map out your spiritual trail.  I think you will be surprised at the ways and means that have led you to God, and prepared you to Be A Miracle to someone else’s similar needs.

How to draw a spiritual map:

Draw a horizontal line across a paper, and put your date of birth on one end and today’s date on the other.  In between those two ends put a mark up each big event that was positive in your life, and the approximate date/decade/or your age when it occurred.  Then add marks going down for each big trauma or tragedy in your life.

I was amazed to see immediately the names of those who had impacted my life which I added to each event. Those events and those people readied me to be a noticer and an encourager.  To develop a unique compassion that would been lacking without those experiences.

The applications are multiple:

Write a thank you note to those who positively influenced you.

Write out a prayer of forgiveness regarding those who negatively influenced you, but thank God for allowing those things in your life to make you the strong and caring person you are today.

Write the name of someone in your life who has had similar negative experiences to yours, and add them to your prayer list.

See if this following week you don’t “see” others needs better.  It really makes a difference when you have watched the trail.

Others are watching your trail, to see if and how God works through you.  We need to watch our trail even more diligently than we watch others!

NASB:  Heb. 12:13 and make straight paths for your feet, so that the limb which is lame may not be put out of joint, but rather be healed.

MESSAGE:  Heb. 12:13 Clear the path for long-distance runners so no one will trip and fall, so no one will step in a hole and sprain an ankle. Help each other out. And run for it! 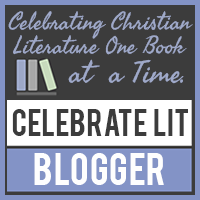