Day 4 in Israel – the best is yet to come

I’m sure many of you heard the story of an elderly woman who wanted to be buried with a plastic fork. The reasoning was that much of her life had been spent at church socials and at the end of every meal as the plates were cleared away she was told to hold on to her fork because “the best is yet to come.”

Each day of our journey I, or some of the 45, would say this was the best day yet. Cliff often replied, “The best is yet to come.”

Several boats were on the Sea of Galilee. One group was singing praise songs as they approached the pier. Next it was our turn!

Here is video of us on the boat on the Sea of Galilee.

Day 4 in Galilee – with #goodbattletours.com

It was surreal realizing I am in Galilee! 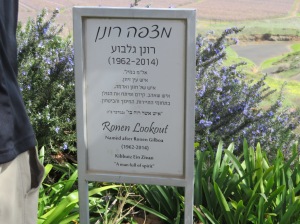 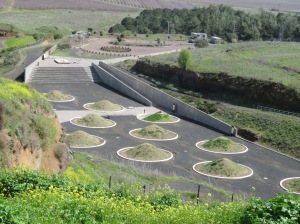 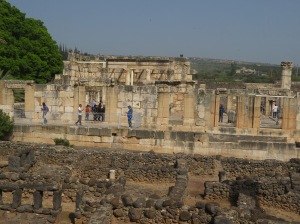 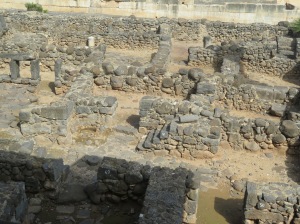 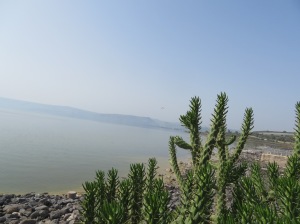 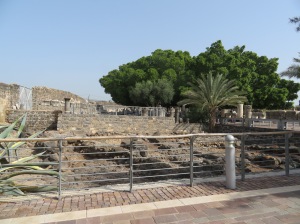 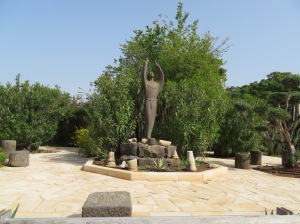 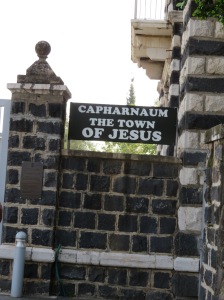 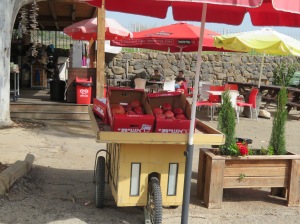 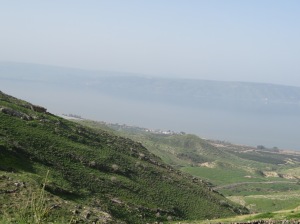 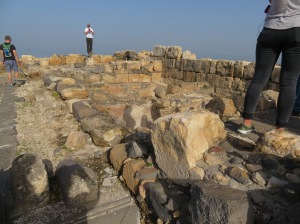 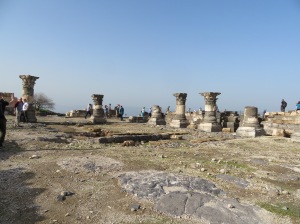 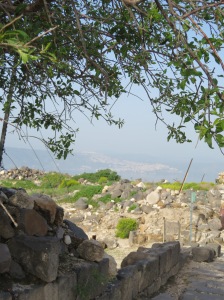 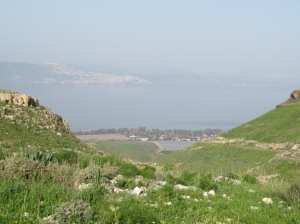 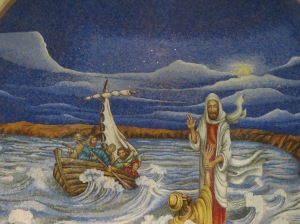 Several boats were on the Sea of Galilee. One group was singing praise songs as they approached the pier. Next it was our turn! 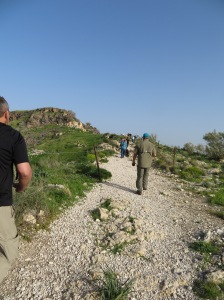 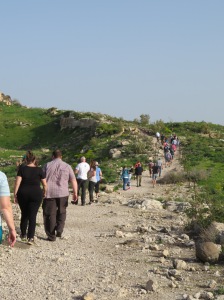 It was great after the previous days walking to relax on the boat for a few minutes – a few minutes because I saw one of the ladies whispering to one of the boat staff – turned out she requested we be taught to dance the Hora!   Wonder what Peter would have thought of that!

Cliff videoed our fun exercise and then read to us from the New Testament some of the stories of Christ and the Apostles that happened  on this water and in this area.

We also drove through the Golan Heights to Caesarea, Philippi and the Banias, one of the water resources of the Jordan River. Itai and Cliff taught extensively about the Six Day War, the Yom Kippur war, the two conflicts in the 20th century that most shaped modern Israel, then we stopped at the “Valley of Tears” and heard the amazing story of that four day battle.

Back to the Sea of Galilee area, we visited Capernaum, walking among the ruins of this Biblical village, including seeing the remains of the Synagogue where Jesus preached.

Then we drove up to the Mount of the Beatitudes, where Jesus delivered the Sermon on the Mount and saw a video about

finding the remains of a 2,000 year-old fisherman boat, known as “The Jesus Boat” since it dates to the time of Christ, which is now in the museum there.

Category: DevotionalTags: galilee, goodbattletours, hora, only rocks, praise songs, The best is yet to come

← Walk with Me in Israel
Accepting Limitations – Israel – Day 5 →